Exhibition to showcase hopes for the future of Morwell

The community’s hopes and dreams for Morwell will be showcased at a photography exhibition at Switchback Gallery, Federation University, Gippsland Campus from 14-24 November.

The exhibition, titled ‘Our hopes for the future of Morwell’, is a project developed by the Hazelwood Health Study, in collaboration with Morwell Neighbourhood House and Gippsland Centre for Art and Design at Federation University.

It will feature 28 photographs of community groups and members holding objects that symbolise their hopes for the future of Morwell. 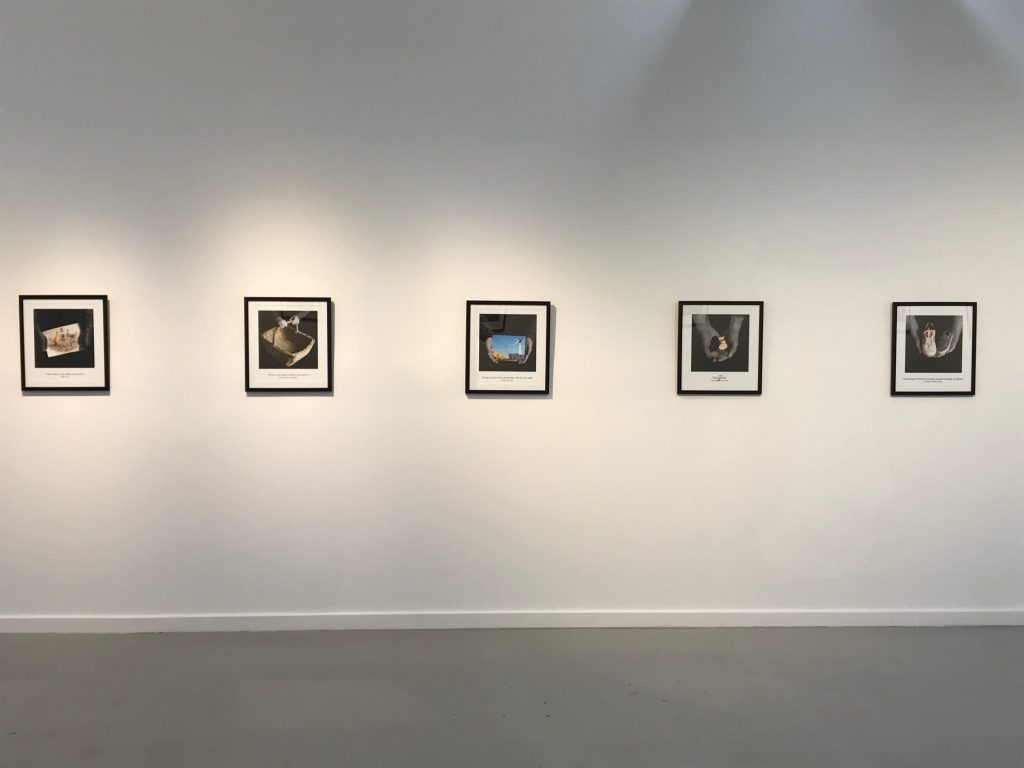 “This exhibition evolved from research into recovery from the Hazelwood mine fire. We listened and clearly heard that people wanted to do something positive about Morwell and to be a part of the conversations about the future,” Dr Whyte said.

“We came up with the idea of people thinking about what their future hopes for Morwell were and coming up with a symbol to feature in a photo to be included in a community exhibition.”

The photographs, taken by Clive Hutchison, will also feature an accompanying caption written by each participating group describing what the object represents.

“As Clint Eastwood put it, ‘sometimes if you want to see a change for the better, you have to take things into your own hands’. This sentiment is at the heart of the image making,” Mr Hutchison said.

The free exhibition will be open to the community for two weeks from 14 November including Saturday 18 and Sunday 19 November. The gallery is open from 10am to 4.30pm. The exhibition is then expected to travel to other locations in the local community and more broadly.