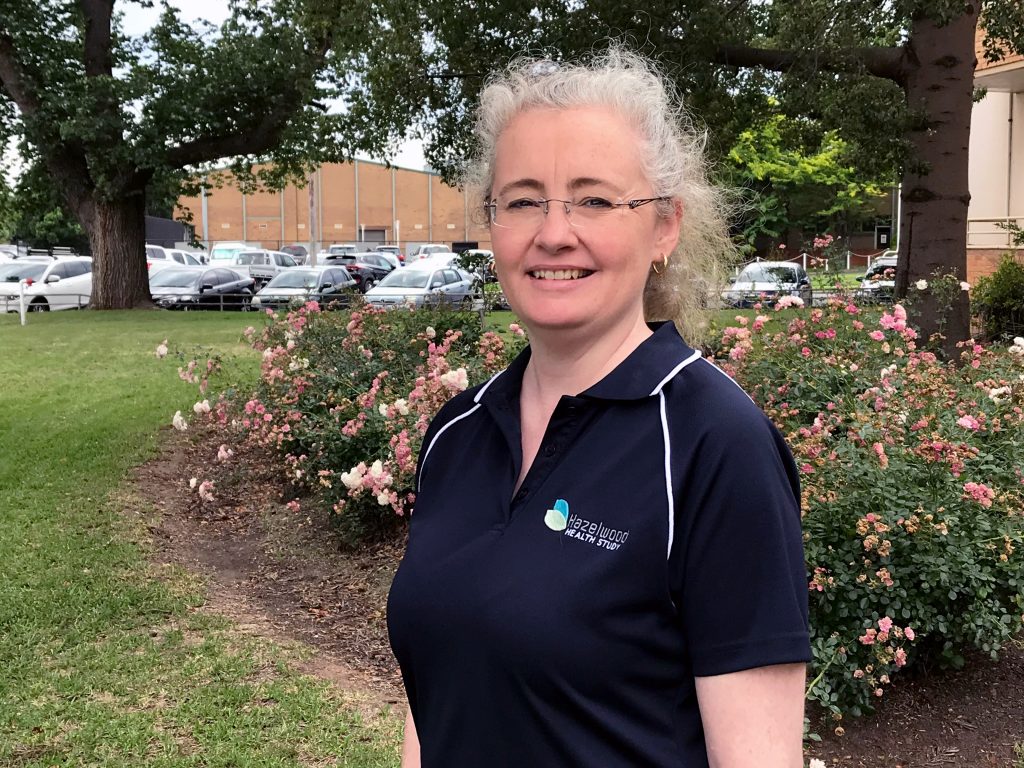 Respiratory Coordinator Brigitte Borg has thanked the Morwell community for its support.

Testing in Morwell ended on 8 December with the study exceeding its target of 339.

The assessments aimed to find out whether exposure to mine fire smoke is associated with respiratory symptoms, or changes in lung health or asthma control.

“It was vital as many people participated in the assessments as possible,” Respiratory Coordinator Brigitte Borg said.

“Not only is their participation helping the researchers measure the impact of the mine fire smoke, it also provided vital information about the respiratory health profile in Morwell.

“On behalf of the study I would also like to extend our thanks to the Morwell community for their ongoing support. We will return to Morwell in about three years’ time to re-commence testing.”

Testing will now relocate to the comparison community of Sale with assessments to begin in late January.

Heart and blood vessel assessments, which have been taking place in Sale since October, will then start taking place in Morwell from mid-January with letters to eligible residents going out later this month.

Appointments will include completing questionnaires, measurements and tests administered by trained researchers in private rooms.

Residents who choose to take part in testing will be compensated for their time with a $50 gift card. Information on how to participate will be included in mailed invitations.

“Residents who participate in the testing will be invited to undergo the same assessments on two further occasions; once in three years and again in six years from now,” Ms Borg said.

Morwell community members who receive an information pack inviting them to participate in heart and blood vessel assessments should phone the bookings team on 1800 985 899 to make an appointment.

This research is funded by the Victorian Department of Health and Human Services.