A Hazelwood Health Study analysis has found no association between exposure of pregnant women to mine fire smoke and earlier delivery or the birth weight of babies in the Latrobe Valley.

The finding is featured in the first volume of the Early Life Follow-Up Cohort Study report that looked at whether Hazelwood mine fire smoke exposure affected pregnancy or birth outcomes in children from the Valley. 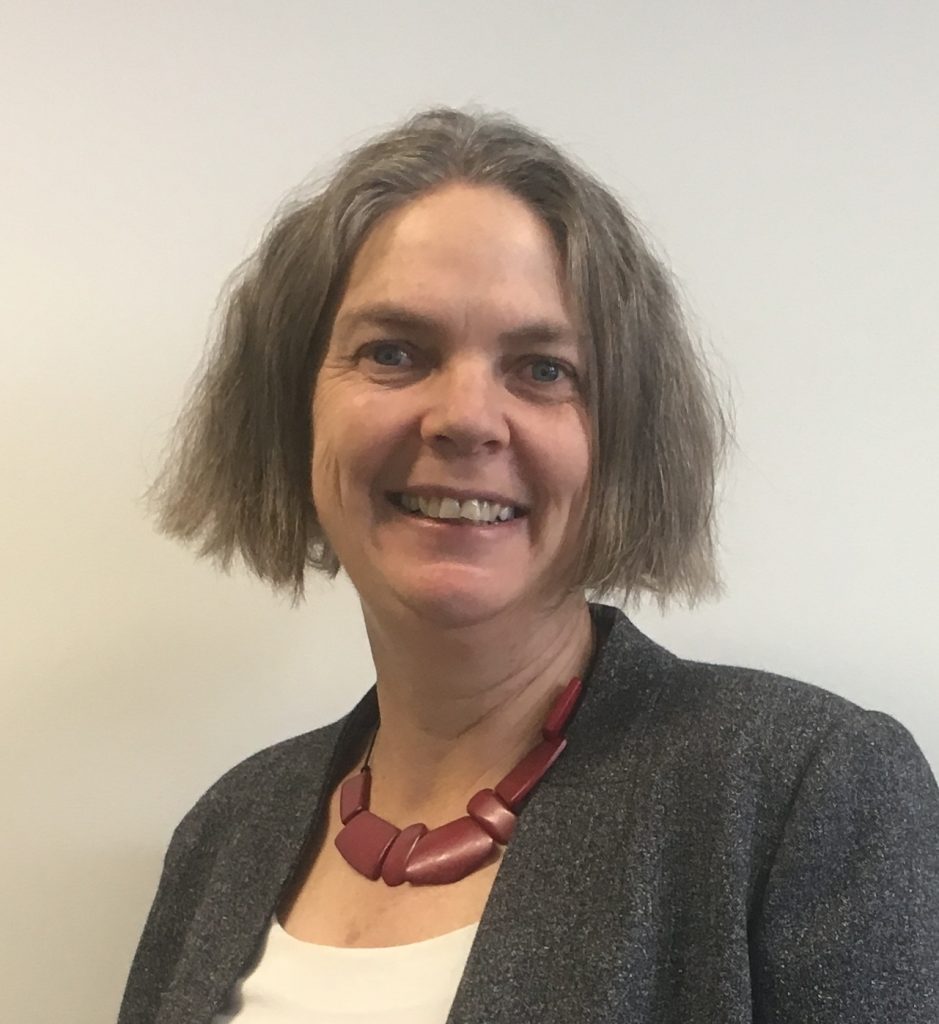 HHS researcher Dr Fay Johnston said her team did not find an association between mothers’ exposure to smoke from the mine fire and birth before full term (37 weeks), birth weight at term or weight for stage of pregnancy.

“This preliminary analysis took into account the possible influence of risk factors like age of mothers and cigarette smoking during pregnancy,” Dr Johnston said.

“While these initial results are reassuring, this study was relatively small and small studies cannot always identify weak associations that might be present.”

Researchers surveyed 548 children from the Latrobe Valley who were born between 1 March 2012 and 1 December 2015.

This analysis was conducted by the Menzies Institute for Medical Research at the University of Tasmania as part of the larger, Monash University-led Hazelwood Health Study.

Researchers estimated how much smoke each child may have been exposed to by matching their home address with the daily estimated amount of air pollution in that area during the mine fire period.

They also found other well-recognised factors, including smoking in pregnancy and the amount of general stress during pregnancy, were correlated with lower birth weights in babies in this study.

“It is important to stress that this report only presents some initial findings from the survey completed by parents or carers of participating children. More results will be presented in later reports,” Dr Johnston said.

Researchers will now complete a larger study of hospital records for babies born in the Latrobe Valley. This will cover the same time period of the survey.

This research was funded by the Victorian Department of Health and Human Services.

To view a summary of these findings, click here.